White House Press Secretary Jen Psaki confronted a far-right reporter’s attempts to suggest that Transportation Secretary Pete Buttigieg is abandoning his responsibilities because he has taken a paternity leave to care for his two newborn children.

A Newsmax reporter asked a series of questions during a recent press briefing, and attempted to connect the supply chain problem and Buttigieg’s leave.

Psaki responded, “I took 12 weeks of maternity leave when I was the White House Communications Director, and I’m grateful to former President Obama for that and for leadership at the time for that,” Psaki shared. “This is something men and women should have. They should have this time to bond with their children. [We’re] not going to apologize… for that from here. And, certainly, we are able to get the job done for the American people in the interim.”

Secretary Buttigieg spent much of the last week making appearances on television shows explaining why conservatives who criticized him for taking paternity leave to raise his newborn children are hypocrites.

“When somebody welcomes a new child into their family and goes on leave to take care of that child, that’s not a vacation,” Buttigieg said on Meet the Press this past weekend. “It’s work. It’s joyful, wonderful, fulfilling work, but it is work.”

“And it’s time that our nation join pretty much every other country in the world and recognize that.” 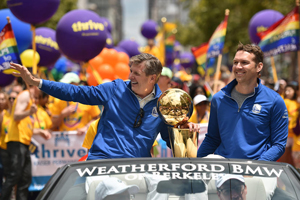 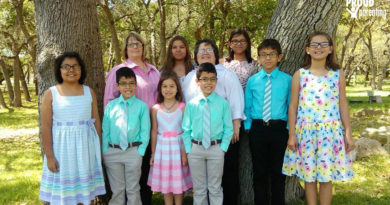