A federal appeals court delivered a major victory in transgender rights by ruling a Florida high school violated the law by refusing to allow transgender student Andrew Cody Adams to use the restroom consistent with his gender identity.

The decision relies heavily on the U.S. Supreme Court’s recent decision in Bostock v. Clayton County, which found anti-LGBTQ discrimination in employment is a form of unlawful sex discrimination.

“High school is hard enough without having your school separate you from your peers and mark you as inferior,” Adams said. “I hope this decision helps save other transgender students from having to go through that painful and humiliating experience.”

Tara Borelli, counsel at the LGBTQ legal group Lambda Legal, which represents Adams, said in a statement the court “sent a clear message that schools must treat transgender students with the same dignity and respect as any other student.”

“The trial court was correct when it ruled that the law requires that Drew Adams be treated like every other boy and be allowed to use the boys’ restroom,” Borelli said. “We are glad the court saw the school board’s policy as unjust and discriminatory, and affirmed the inherent dignity of transgender students.” 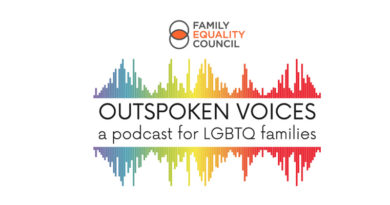 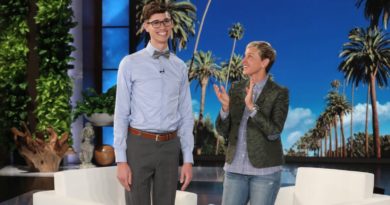 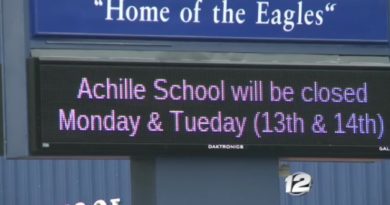