The trend of children’s shows featuring LGBTQ characters continued recently during an episode for the “Clifford the Big Red Dog” reboot.

The show became the second PBS Kids series with a recurring LGBT character when one of Emily’s friends brought her two moms to a dinner party. It was rebooted by PBS and Amazon Prime last year with new animation and new voices. It is within this reboot that the moms were introduced.

The parents, Dr. Mulberry and Ms. Mulberry, appear in several episodes in which their child refers to them both as “Mom.”

LGBTQ representation in children’s shows has been increasing this past decade, beginning in 2014 on the Disney show “Good Luck Charlie,” which featured a lesbian mom couple.

In 2019, the PBS television show “Arthur” made waves when a beloved character came out as gay by marrying his male partner. That was followed by the Disney show “Andi Mack” featuring the first teenage gay couple on the network, which was then followed by the “Rocko’s Modern Life” reboot featuring a transgender storyline.

Last year, Maria Vera Whelan, the senior director of marketing, communications and social media for children’s media and education at PBS, explained the network’s decision to include LGBTQ characters.

“PBS Kids programs are designed to reflect the diversity of communities across the nation,” said Whelan. “We believe it is important to represent the wide array of adults in the lives of children who look to PBS Kids every day.”

Disney will also be breaking new ground with the release of “Onward” – the studio’s first animated movie to feature an openly LGBTQ character. The character, voiced by Lena Waithe, will be a lesbian police officer whose sexuality will be explicitly pointed out in the movie as opposed to just being implied, such as the alleged lesbian couple in “Finding Dory” or the “exclusively gay moment” in the “Beauty and the Beast” live-action remake. 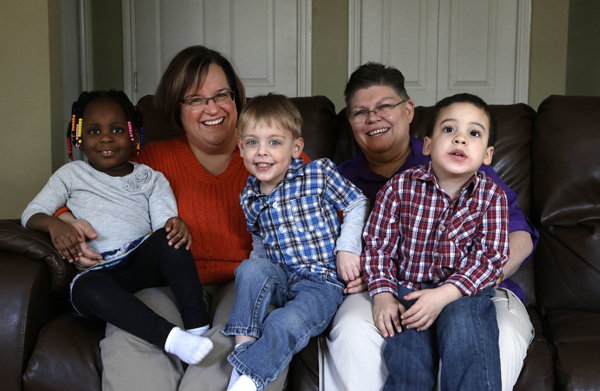 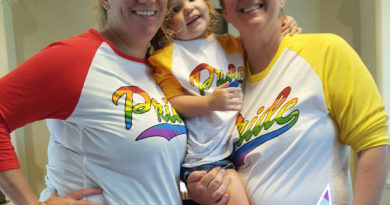