The US Supreme Court is taking up a case which could lead to it becoming legal to allow adoption agencies to discriminate against same-sex couples because of their religious beliefs.

The issue arose between a Catholic charity and the city of Philadelphia. The city was using the services of the Catholic Social Services, which finds homes for abused and neglected children. However, after it emerged that the charity wouldn’t re-home anyone to a same-sex couple, the city ended the contract.

The Catholic Social Services sued, claiming that re-homing children with same-sex couples violated its views on religious teachings about marriage. However, lower federal courts ruled in favour of Philadelphia, saying the city was properly enforcing its anti-discrimination laws.

The defence that the charity is lodging with the Supreme Court claims that they had never been approached by a same-sex couple looking to foster a child and that the court rulings “allows governments to exclude religious foster-and-adoption agencies unless they speak the government’s preferred message regarding marriage.”

If the Court rules in favor of the charity, then it will overturn a 30-year-old decision that religious groups aren’t exempt from general local, state or federal laws. 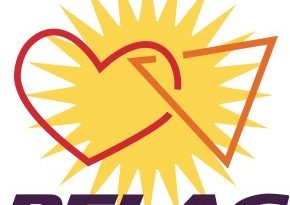