Sanna Marin was just picked by her party to be the Prime Minister of Finland, making her the youngest leader of a government in the world. And, notably, she was raised by two mothers.

Born in 1985, she said that the topic of homosexuality was taboo when she was growing up and not feeling free to discuss her “rainbow family” made her feel “invisible” at school.

“That was something that couldn’t be discussed,” she told Menaiset, explaining openness about LGBTQ families in Finland is a very recent thing.

“The silence was the hardest. The invisibility made me feel inferior. We were not recognized as a true family or equal with others.”

She said that she didn’t face bullying. Marin’s family was working-class and she’s the first person in her family to attend college. 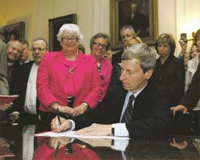 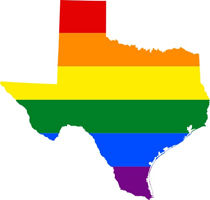