He said one reason that he won’t go is that his wife’s parents are lesbians.

“I want to show support for them. I think that’s an important part of allyship, and I don’t want to turn my back on them,” Doolittle told the Washington Post. Trump’s administration has banned transgender people from the U.S. military, cut funding for HIV and AIDS research and supported the right of medical providers and adoption agencies to deny services to LGBT+ people.

“I have a brother-in-law who has autism, and [Trump] is a guy that mocked a disabled reporter. How would I explain that to him that I hung out with somebody who mocked the way that he talked, or the way that he moves his hands? I can’t get past that stuff.”

“I want people to know that I put thought into this and, at the end of the day, I just can’t go.” 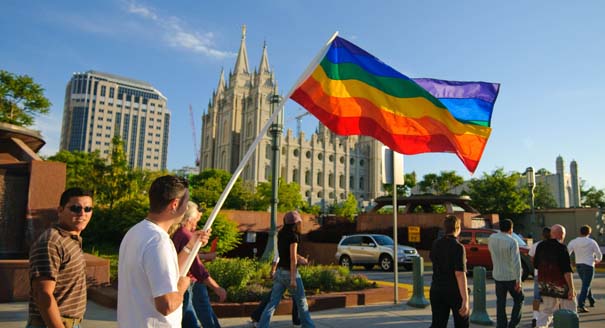