Family Equality, The Trevor Project, and PFLAG National submitted an Amicus Brief in support of employees in three critically-important LGBTQ employment discrimination cases currently being reviewed by the U.S. Supreme Court. The employers in these cases are asking the Supreme Court to rule that it is legal under federal law to fire workers because they are LGBTQ — a decision that would be a devastating roll-back of federal civil rights protections for transgender and gay, lesbian, and bisexual Americans, and would run counter to federal law established in Title VII of the Civil Rights Act of 1964.

“The Trevor Project was proud to stand with PFLAG National and the Family Equality in speaking up for youth and families who would be devastated by a negative ruling by the Supreme Court rolling back workplace protections for LGBTQ Americans,” said Casey Pick, Senior Fellow for Advocacy & Government Affairs for The Trevor Project. “As the world’s largest suicide prevention organization for LGBTQ youth, we hear every day from youth in crisis who suffer from discrimination and harassment. The stories they tell us make it clear that the discrimination they suffer in the workplace is often based on their sex and gender stereotypes that have been rightly rejected under Title VII for decades. We hope that the Supreme Court will hear the voices of these young people and recognize, as have many lower courts, that discrimination based on sexual orientation or gender identity is sex discrimination, plain and simple.”

“For me, participating in this amicus brief for the Supreme Court was professional and personal,” said Diego M. Sanchez, Director of Advocacy, Policy, and Partnerships for PFLAG National. “In my professional role with PFLAG National, I was proud to represent our hundreds of thousands of PFLAG families across the country. As an openly Latinx transman, workplace discrimination deeply and directly affected my own family and me, when after disclosing that I was transgender on the job, I was told by the EVP of Human Resources, ‘We can’t have people like you, transgender people, working here.’ That I had just created the company’s award-winning fully inclusive Global Diversity Plan added insult to injury. Hopefully, sharing the impact of that painful experience will result in the Supreme Court justices affirming what we know: That sex discrimination is prohibited by law under Title VII of the Civil Rights Act of 1964, including acting against people based on their sexual orientation or gender identity. We are proud to have our voices included in this amicus brief.” 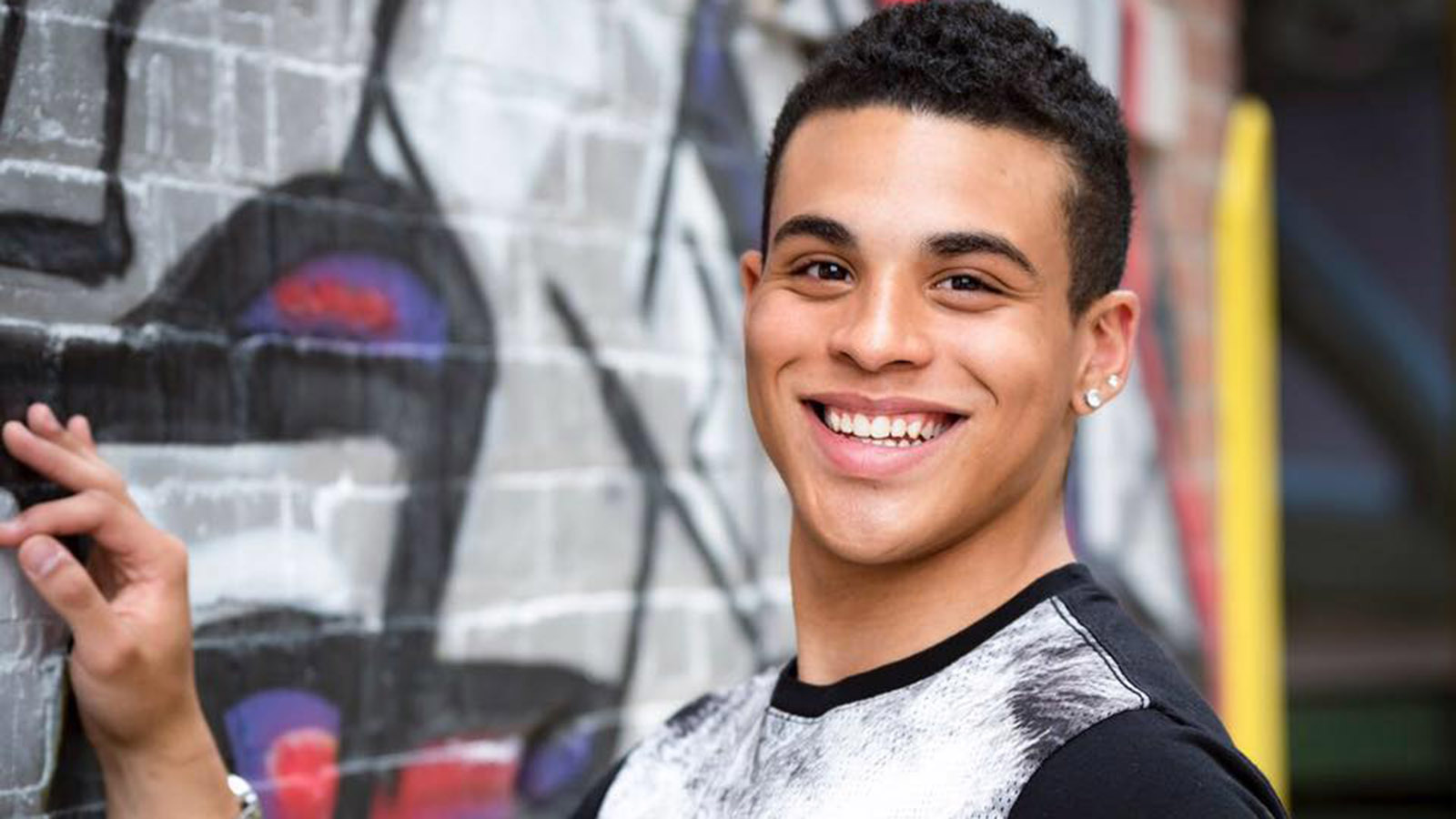