The French government is drafting legislation to give single women and lesbian couples access to in-vitro fertilization and related procedures in France instead of having to seek it abroad.

French newspaper Le Journal du Dimanche reported details of the government’s pending bill. It would have the country’s health care system cover the cost of assisted reproductive for all women under 43.

The bill would allow children once they reach age 18 to learn the identity of a sperm or egg donor, if the donor agrees.

The government has not decided whether to have the procedures legally recorded or to require parents to tell children they were born through reproductive technology.

The bill doesn’t cover surrogacy arrangements, which are banned in France. 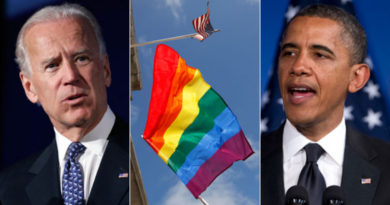