Children of U.S. citizens are falling victim to a policy that de-recognizes their parents’ marriage—and strips them of their birthright citizenship.

A Trump administration change to how immigration law is implemented has led to the children of same-sex couples being denied American citizenship.

Several years ago, the State Department issued rules to how it would implement the 1952 Immigration and Nationality Act (INA). Before, under the INA, a child born to a married couple living abroad had a right to American citizenship at birth if one of their parents was an American citizen.

This changed nothing for heterosexual married couples. Passport applications don’t ask if a child was conceived with the help of a sperm or egg donor, which may cut the biological tie between the child and the American parent. 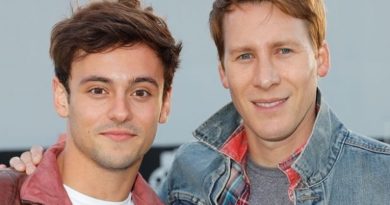 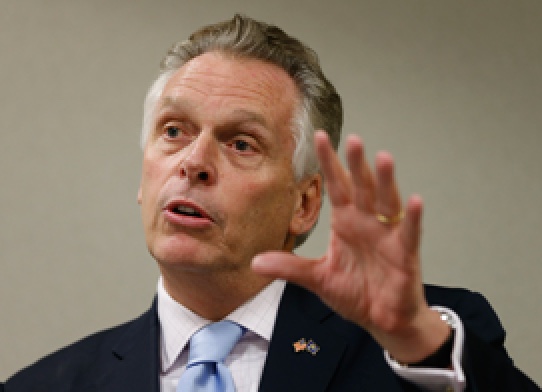