Tennessee lawmakers stopped a proposal that would have allowed faith-based adoption agencies to refuse to place children with gay parents and other families because of their religious beliefs.

The bill had been scheduled to be debated by the GOP-dominant Senate. However, at the last minute, the sponsor quietly asked for the proposal to be taken up next legislative session — essentially killing it for the year. There was no debate or explanation why the bill with withdrawn. 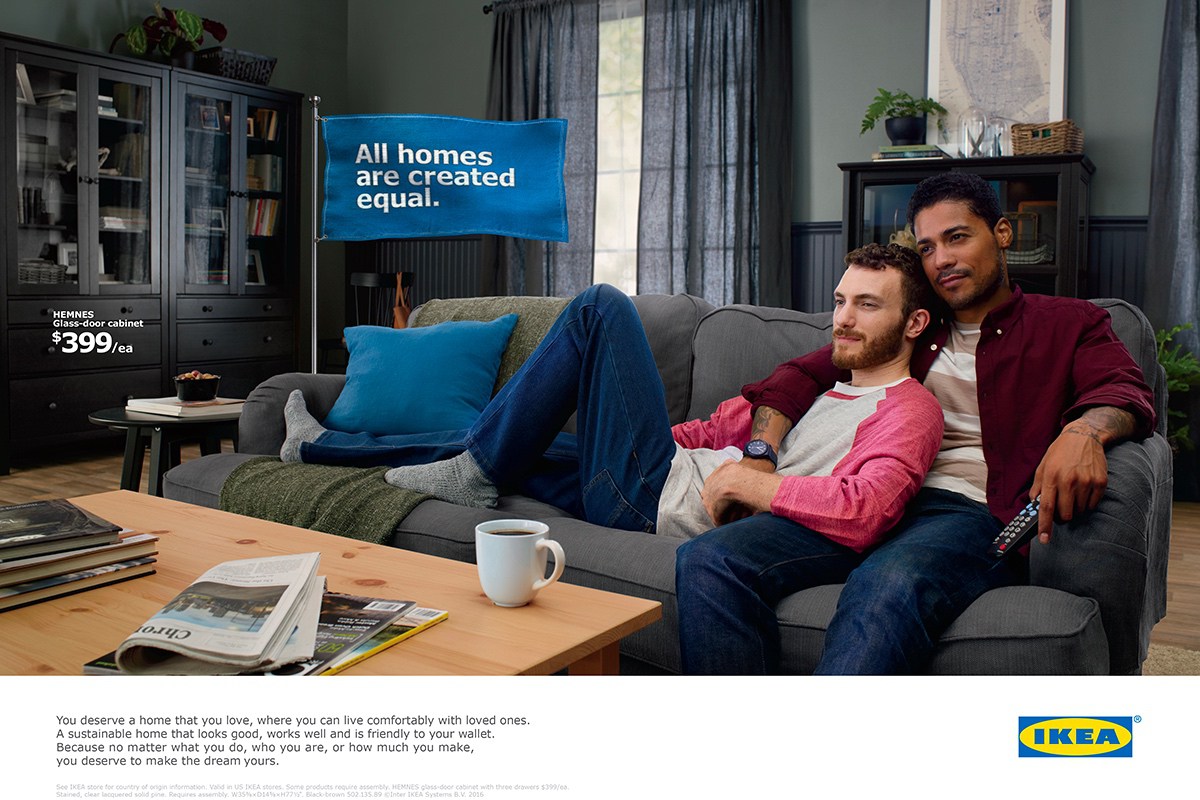