Gov. Andrew Cuomo called out New York lawmakers for failing to pass a law that would lift the ban on surrogacy contracts. He considers lifting the ban an important expansion of gay rights following the legalization of same sex marriage. Legislation is needed that would enable New Yorkers for the first time to work with surrogates.

“I don’t think [lawmakers] can go back and say ‘well we did a lot of good things in January, but then we didn’t do [legalization of] marijuana and we didn’t do surrogacy,” Cuomo said.

Infertile and gay couples currently have to go out of state to enter into such legal contracts because of New York’s ban. 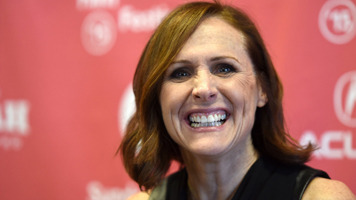