This June, Hulu will debut the first five episodes of a new children’s cartoon called The Bravest Knight, which will be among the first children’s television programs to feature an openly gay main character. Thirteen episodes in total were ordered.

The story follows Nia’s journey to become a brave knight while listening to tales from her dad, Sir Cedric, of how he was once a pumpkin farmer who became a knight. 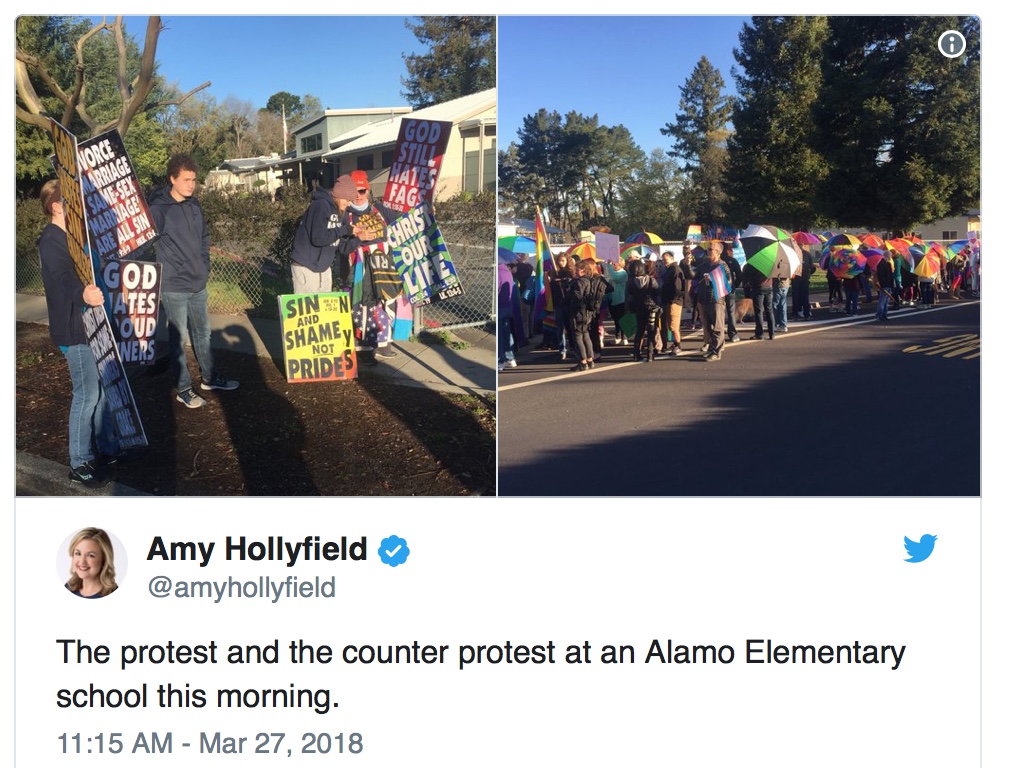 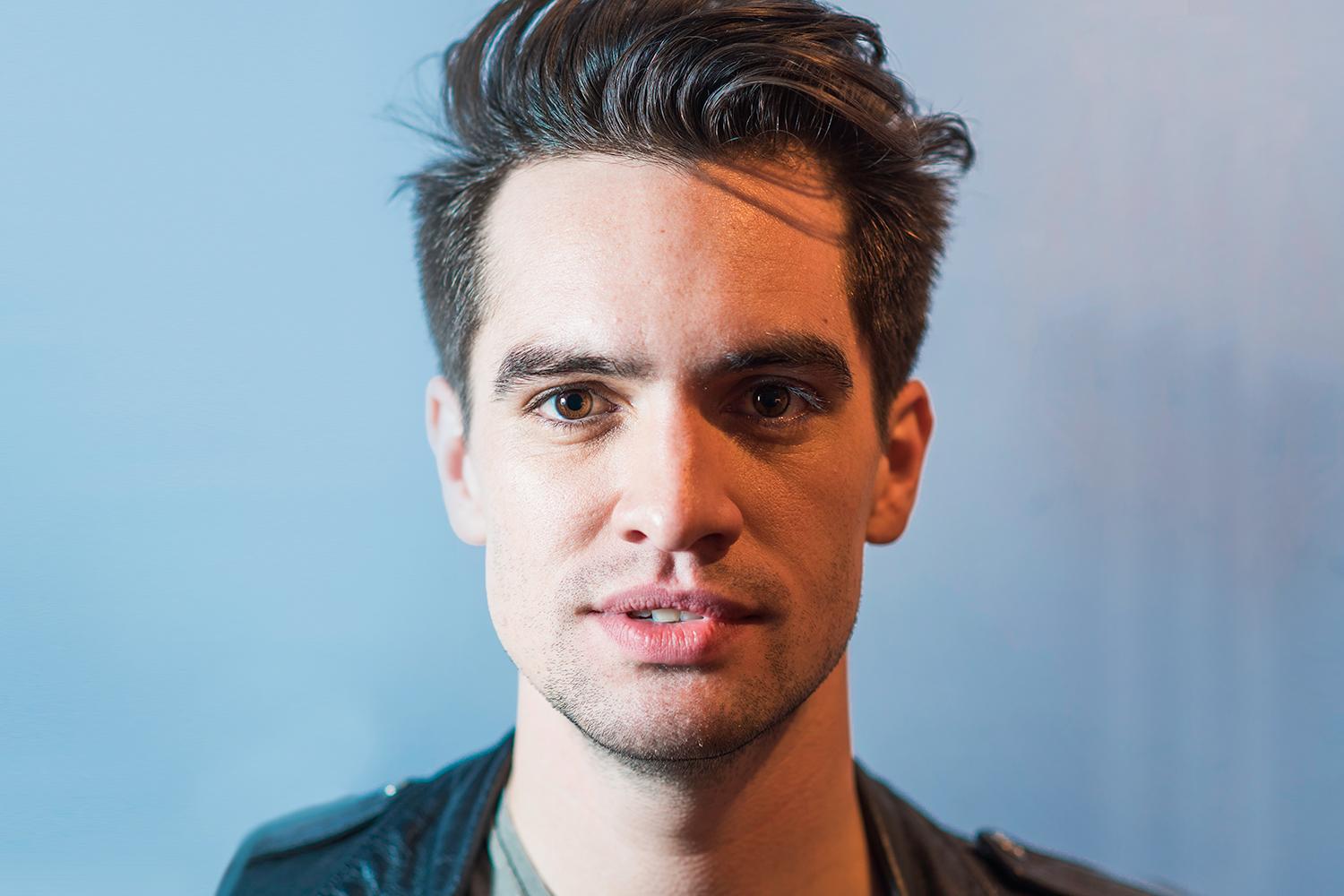