The Sultan of Brunei announced that his country will not enforce its recently passed law punishing punishing sodomy, adultery and rape with death by stoning.

Questions remain about whether the law will remain on the books and whether the country will still punish adultery and rape with death by stoning.

One gay man in Brunei recently told The Guardian that it was unlikely that any gay people would actually be stoned to death under the homophobic law because it has a “high burden of proof, requiring a confession, or at least four credible witnesses to a criminalized act, [meaning] it won’t be easy to prosecute.”

Celebrities like George Clooney, Elton John, Jaime Lee Curtis, Rufus Wainright, Ellen DeGeneres and Dua Lipa all called for boycotts of the Sultan’s hotel properties following the passage of the antigay law. Gay blogger Perez Hilton outed the Sultan’s allegedly gay son, and gay actor and activist Omar Sharif Jr. volunteered to be executed under the law if the Sultan would execute his gay son first – and do it himself. 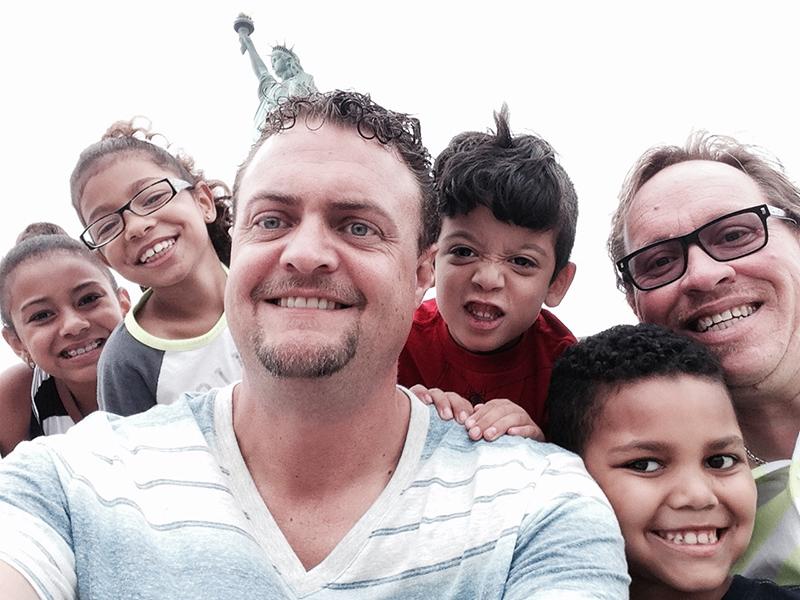 New Mormon baptism policy means these dads could be excommunicated