Chicago became the largest American city ever to elect a black woman as its mayor as voters chose Lori Lightfoot, a former prosecutor.

Lightfoot is married to Amy Eshleman, with whom she raises an adopted daughter named Vivian who is eleven. 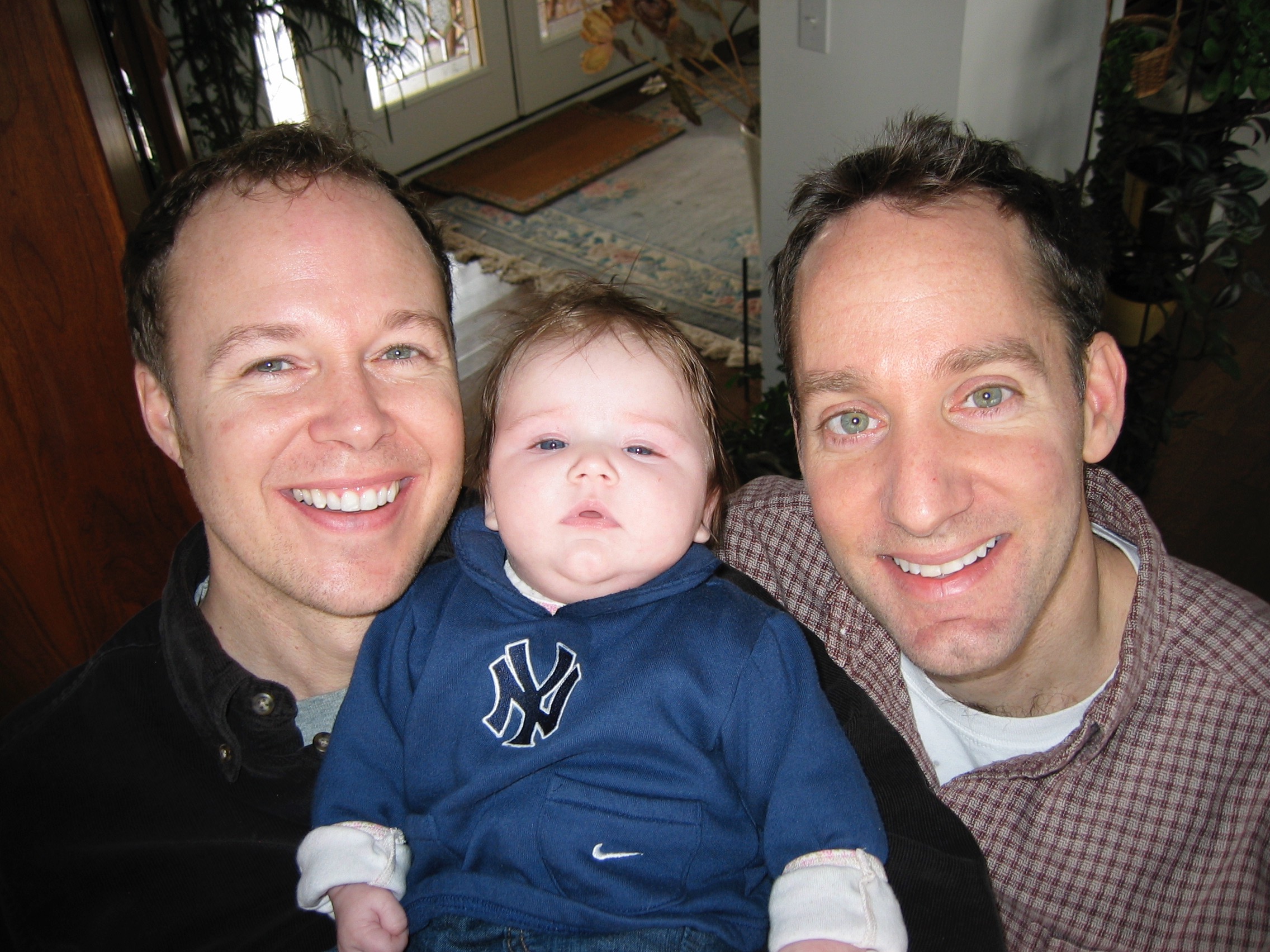