Faith-based adoption agencies that are paid by the state of Michigan will no longer be able to turn away LGBT couples or individuals because of religious objections under a legal settlement announced Friday.

The agreement was reached between Democratic Attorney General Dana Nessel’s office and lawyers for the American Civil Liberties, which sued in 2017 on behalf of two lesbian couples and a woman who was in foster care in her teens.

“Discrimination in the provision of foster care case management and adoption services is illegal, no matter the rationale,” Nessel, who pursued settlement talks after taking office in January, said in a statement. “Limiting the opportunity for a child to be adopted or fostered by a loving home not only goes against the state’s goal of finding a home for every child, it is a direct violation of the contract every child-placing agency enters into with the state.”

Lesbian and gay adoption may slowly become a reality in Florida. Proposed legislation would allow it under circumstances. 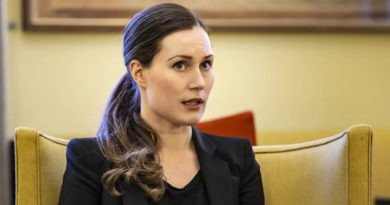