Human Rights Campaign launched its new campaign “Americans for the Equality Act,” a video series which features celebrities who support the Equality Act. The proposed bill would amend the Civil Rights Act of 1964 and prohibit discrimination on the basis of sexual orientation and gender identity.

Other celebrities who will give their input in upcoming videos include Jamie Lee Curtis, Jane Lynch, Jesse Tyler Ferguson, Dustin Lance Black, Adam Rippon, Marcia Gay Harden, Charlie and Max Carver and Nyle DiMarco. The series will continue as the legislation is under review in Congress.

Watch the first video in the “Americans for the Equality Act” campaign below. 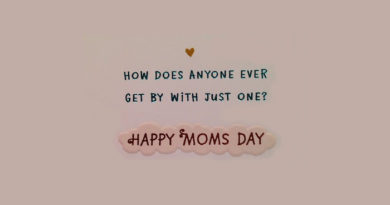