The chances of being adopted by a gay or lesbian couple has doubled in England in recent years – while the numbers placed with a different-sex couple have hit a seven-year low. Figures for the UK show that over the past six years 2,389 children have been placed with same-sex couples. During this period the proportion being handed to gay or lesbian couples has soared from six per cent of all adoptions to 12 per cent. The numbers placed with different-sex couples has fallen from 4,380 three years ago to 2,970. 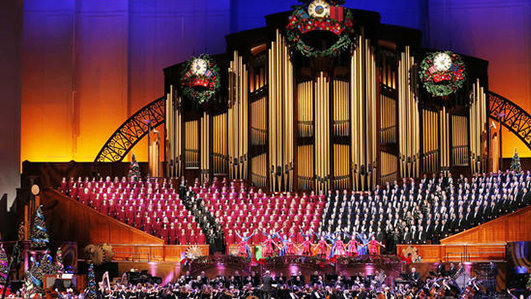 Petition to remove Chick-fil-A from University of Maryland campus