England’s Department of Education released adoption statistics, and among them it was revealed that same-sex couples account for one in eight adoptions in England, which is the highest proportion since records began.

Out of the 3,820 children that have been adopted in the past year, 450 of them were by same-sex couples. 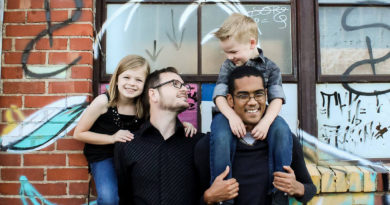