A gay teenager has filed a lawsuit against his school district in Wisconsin, alleging that his school did nothing to stop the bullying he faced since the third grade. The harassment eventually pushed him to drop out of school. Guadalupe Paredes filed a federal civil rights lawsuit against the Kenosha Unified School District that claims that the school violated Title IX when it did nothing to stop anti-gay bullying directed at him, as well as his 14th Amendment right to equal protection.

Paredes says that the abuse started when he was in third grade, and got so bad that by fifth grade he had to be hospitalized for psychiatric treatment.

Earlier this year, the Kenosha Unified School District settled a suit for $800,000 that was brought by a transgender student who was discriminated against. 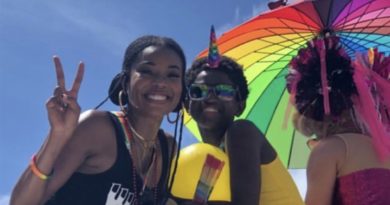 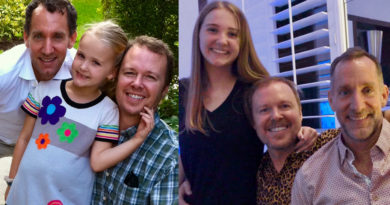