The U.S. House of Representatives removed a harmful amendment from a federal appropriations bill that would have allowed child placement agencies to discriminate against same-sex couples. Had the amendment stayed intact, it would have allowed adoption and foster care agencies to claim a religious objection to placing children with same-sex couples.

According to Metro Weekly, similar so-called “conscience clause exemptions,” have been passed in nine states, including, most recently, Oklahoma and Kansas, and the hurtful law is inserted into a state government appropriations bill by South Carolina lawmakers. 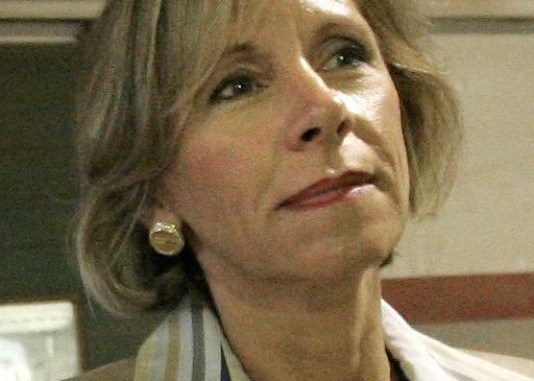