A group of Catholic Charities workers in Buffalo, New York is protesting the diocese’s decision to close down the adoption and foster care program because the Catholic Church doesn’t recognize same-sex marriage.

Dozens of employees have signed a pointed open letter urging the bishop to reverse his decision, arguing that gay and lesbian couples can be good parents and that the agency can respect church teachings without turning its back on those who need its help.

“We choose the side of love, and ask for you to do the same. It is both within your power and your religion,” the letter states.

via The Buffalo News

The issue has already led to a departure from the board of trustees at Catholic Charities. Julie R. Snyder, vice president of Blue Cross Blue Shield of Western New York, submitted her letter of resignation on Friday. In addition, the name of board member Christina Orsi, associate vice president for economic development for the University at Buffalo, no longer appears among the roster of board members listed on the Catholic Charities website. 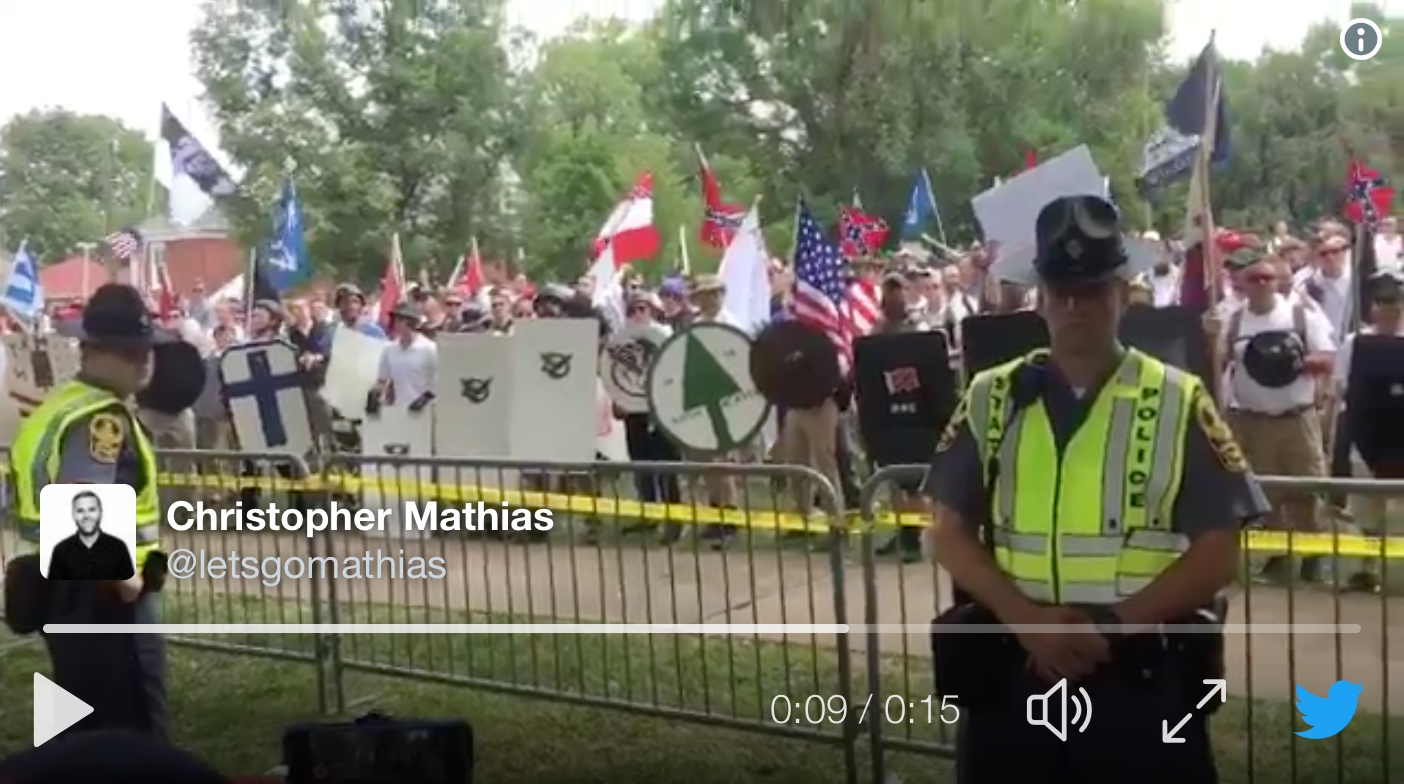 They are coming for us too