The prime minister of Ireland has vowed to press Pope Francis on accepting same-sex parents. Leo Varadkar (pictured), who is gay, is scheduled to meet in Dublin with the head of the Catholic Church before its World Meeting of Families. Varadkar aims to inform Pope Francis that it is “our view as a society and as a government that families come in all sorts of different forms and that includes families led by same-sex parents.”

Historically, Pope Francis has expressed remarks that have been encouraging to LGBTQ activists. Notably, he said “Who am I to judge?” in July 2013, in response to a question regarding the existence of gay priests. In May, Francis made international headlines when it was revealed he gave an affirmative message to a gay victim of sexual abuse.

Yet in June, Francis expressed a limited view of “families” that excluded queer people at his general audience at the Vatican. “It is painful to say this today. People speak of varied families, of various kinds of family,” however, “the family [as] man and woman in the image of God is the only one,” said Francis. 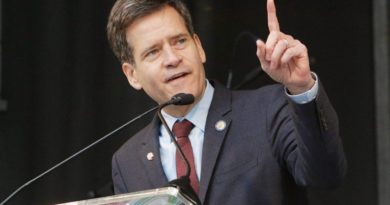 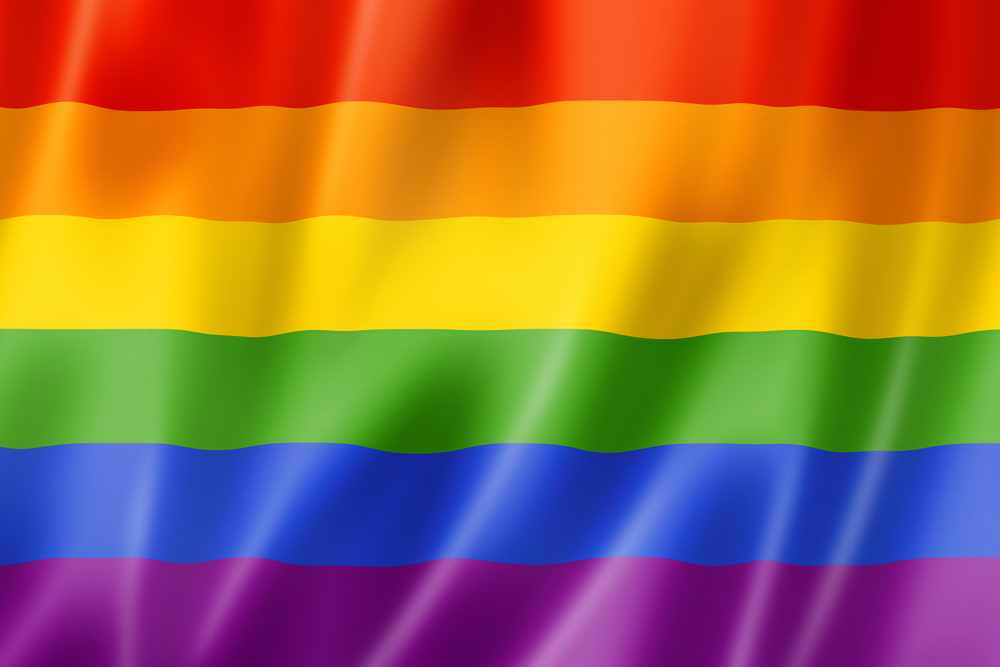