Ohio conservatives are promoting a bill that would require teachers and others to disclose any incidents of a child demonstrating “a desire to be treated in a manner opposite the child’s biological sex” or exhibiting any signs of gender dysphoria.

House Bill 558 would make it a fourth-degree felony if any “government entity” – including schools – provided any treatment without consent of parents or guardians. Treatment is defined broadly, covering everything from therapy to educational materials. A fourth degree felony in Ohio would have a sentence range of 6 to 18 months in prison, and is on the same level as unlawful sexual conduct with a minor and grand theft of a motor vehicle.

Transgender activists in Ohio are working hard to lobby against the bill.

The state policing of behavior opens a can of worms, states Equality Ohio in a release on their website. “Who is the judge of which gender is allowed to do what? If Jane signs up for shop class, will her parents receive a government letter? If Jordan doesn’t want to play football, do his parents get a letter? What if Alex wants to attend a meeting of the student LGBTQ group – does the school email that to Alex’s parents?” 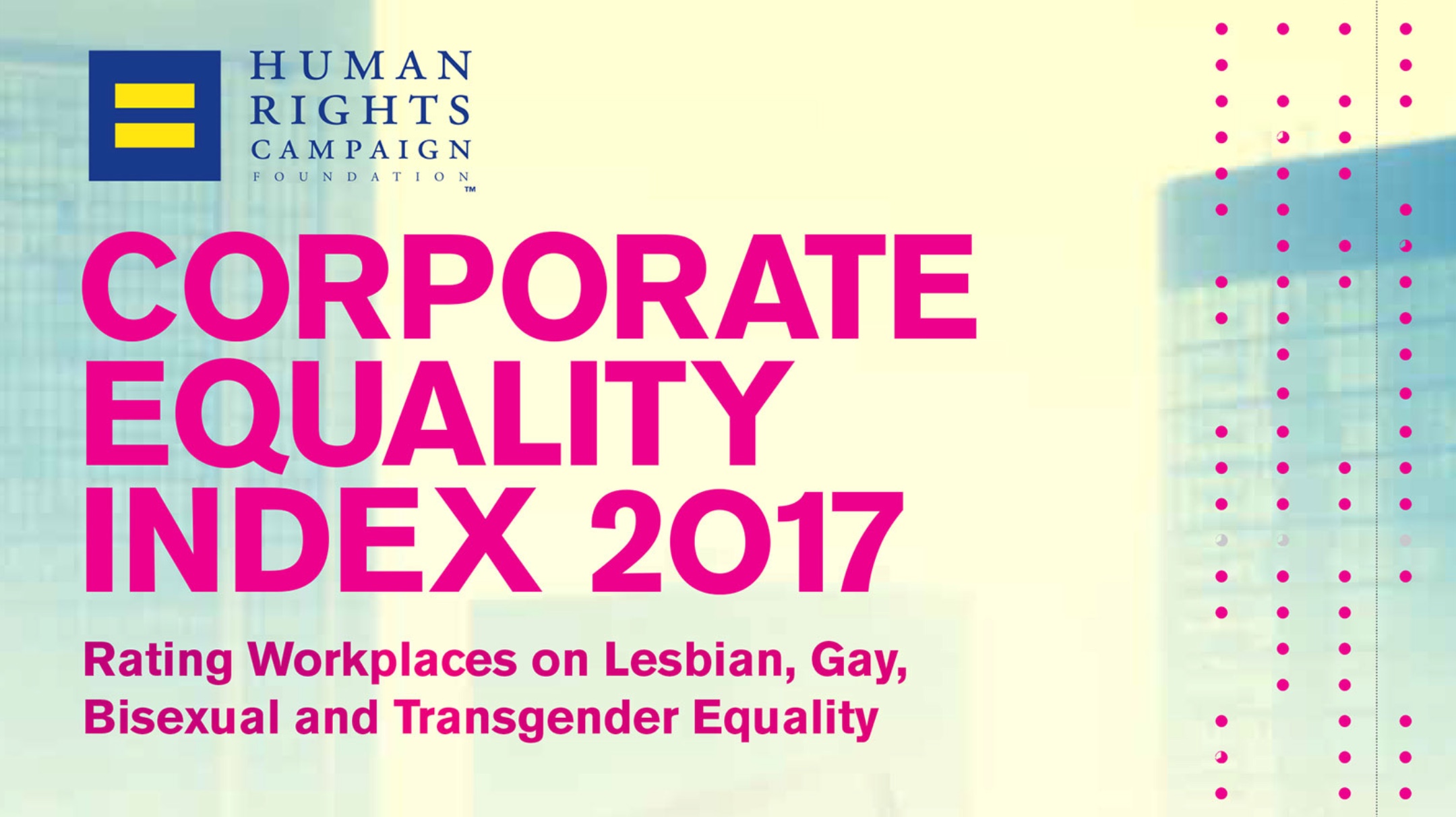