Nestled in northern Ontario, on the shores of Lake Huron, Rainbow Camp gives LGBT kids a place to connect with themselves and each other. Since it opened five years ago, it’s become a haven for teens struggling with their sexuality and identity. Sure, there’s swimming and canoeing and bog runs, but not much else is typical. Campers are assigned to cabins by age, not gender. Same goes for bathrooms.

“The biggest change was the amount of trans kids that we have,” says camp founder Harry Stewart. “We’ve gone from just having a couple to last week, I’d say it was about 95 to 98 per cent trans.”

Stewart created the camp because he wishes there had been a place like it when he grew up in nearby Thessalon, Ontario. As a gay man still living in that small town he remains acutely aware of how hard it is to come out and to be out.

Dawson Rumley, 19, a former camper and now a counselor in training, says the camp helped him embrace the fact that he is gay.

In five short days he sees kids transformed. “They came into camp with a name and left with a new name, new identity,” says Rumley. “They find a safe space to do it here. Everyone has the ability to try out new names and different names.”

Safe space is a mantra here, and a much-needed one. Many of the campers struggle with anxiety and depression.

Poll finds most in US favor marriage equality 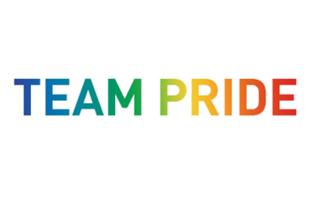