High school senior, Erin Bailey, organized the first LGBT Pride Festival in Columbus, Indiana – hometown of Vice President Mike Pence. More than 2,000 people attended the event on Saturday. Pence is well known for his opposition to LGBTQ rights, including marriage equality. Pence made national headlines in 2015 when he signed a bill into law that opponents said would allow business owners to refuse to serve members of the LGBT community based on their religious beliefs.

“We’re very proud of Erin Bailey,” Ferdon said. “This is what we do: We welcome everyone to Columbus.” 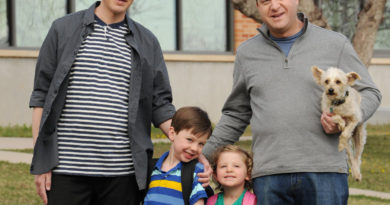