Disney is offering ‘Mickey Mouse Rainbow Love’ ears ahead of Pride month in June. The front of the hat features two Mickey Mouse hands that form a heart filled with rainbow colors. The new ears can be bought either at Walt Disney World in Florida or at Disneyland in California – and cost $17.99.

In recent years, the company has increased its representation in the LGBTQ community.

The 2017 live action Beauty and the Beast featured a gay character and on Disney Channel, Andi Mack became the channel’s first coming-out story line and a main LGBTQ character.

Disney has always enjoyed a sizable LGBTQ following, and its theme parks have been the setting for a number of same-sex proposals and weddings over the years. Still, the company has never officially sanctioned “Gay Days,” an annual Pride-like celebration that draws thousands of queer visitors to its U.S. resorts each year. 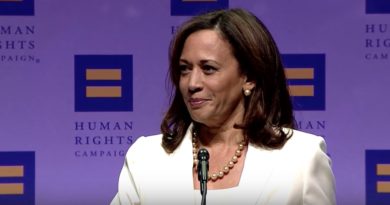 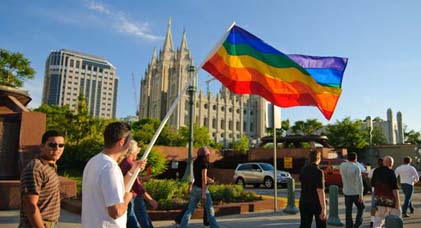