Coca-Cola offered another message of diversity and inclusion in its 12th consecutive Super Bowl appearance. The commercial, titled “The Wonder of Us,” is one of acceptance and diversity. Alongside the LGBT representation, it also includes a woman in a hijab, and an interracial couple.

The voiceover, which switches between different people as the camera does too, tells viewers: “There’s a Coke for he – and she – and her – and me – and them.” On the “and them,” the ad shows a person with a rainbow-colored collar smiling at the camera. 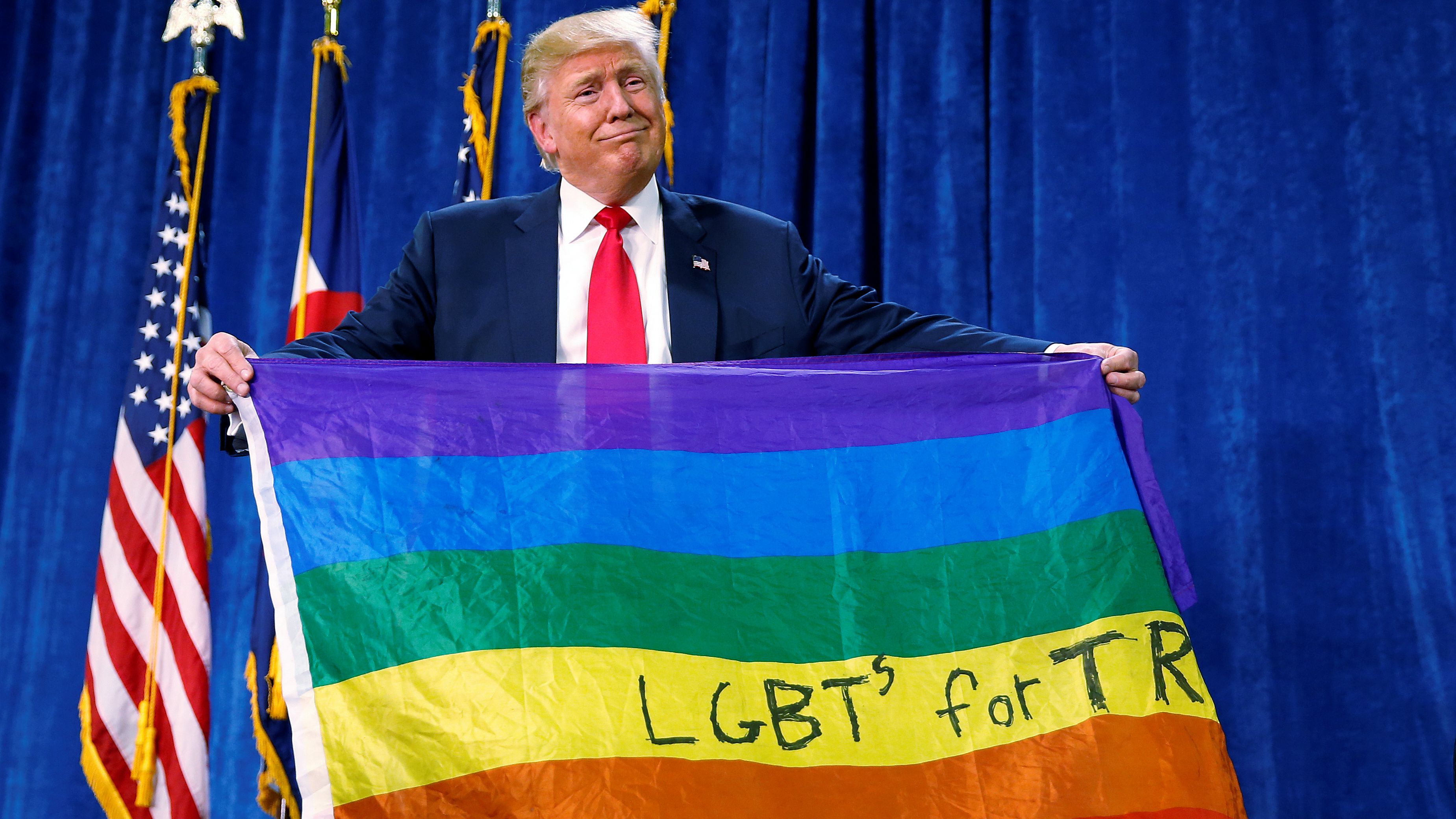 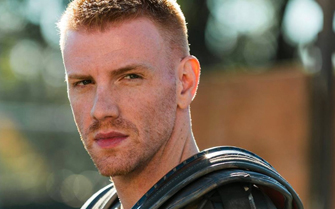 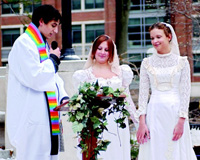