New Jersey’s Somerset County Vocational & Technical High School Board of Education will pay $110,000 to a former Spanish teacher who says he was harassed by students for being gay, and that the school did nothing to stop it.

Kevin McManus, who began working at the high school in Bridgewater in 2008, alleged that not only did the school fail to take action, but that the school retaliated against him after he filed a civil rights complaint.

According to McManus’ complaint, filed in 2015, the harassment began after a student revealed the teacher’s sexual orientation during class in 2011.

From then on, several other students – identified in the lawsuit only by their initials – began to relentlessly harass McManus. The students allegedly taunted him with statements like “don’t drop the soap,” and “do you like fudge?” among other things, the lawsuit alleged. One student was also continually insubordinate and disruptive during class, the suit said. 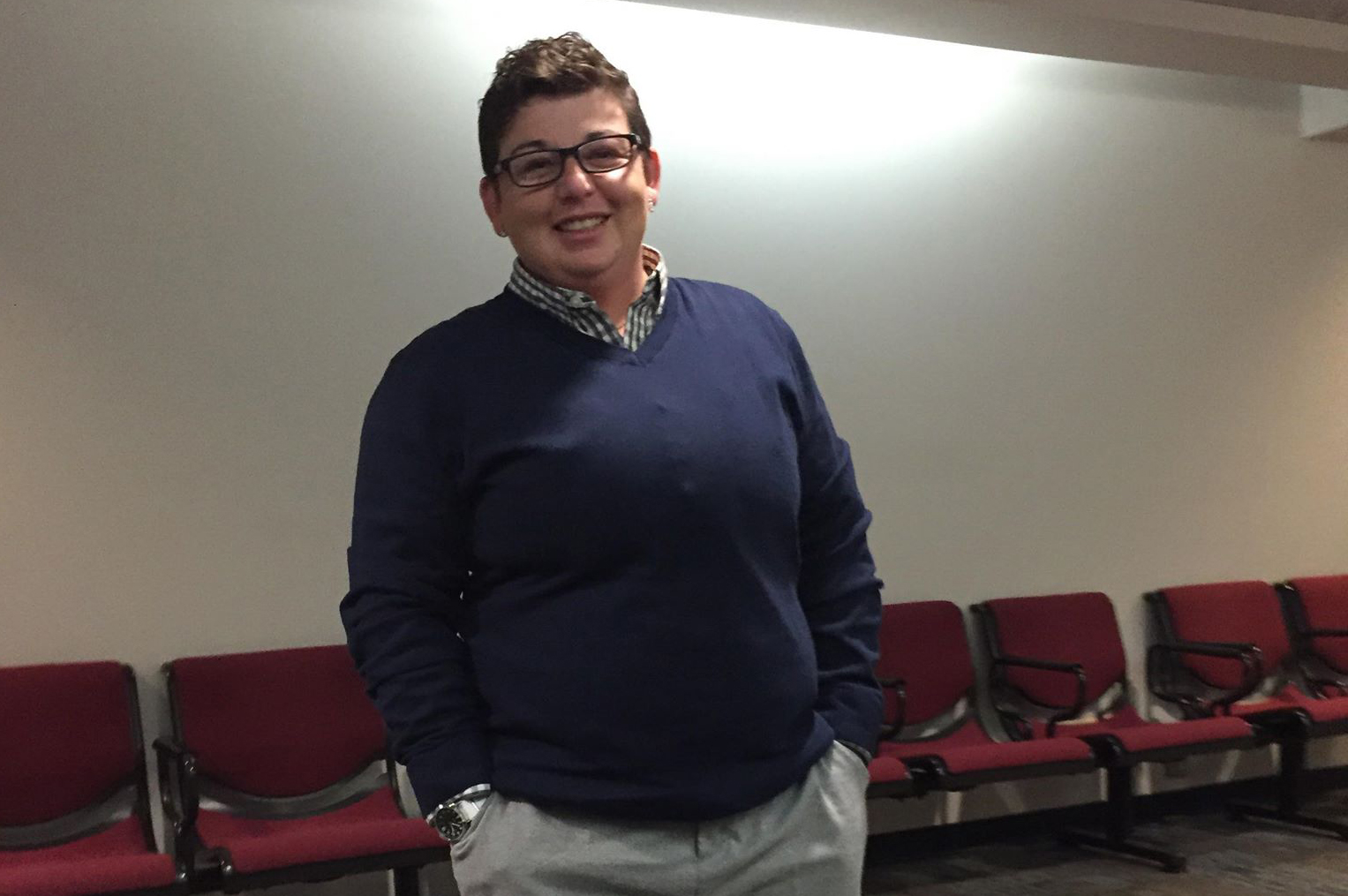