Two army captains exchanged vows at West Point, the esteemed United States Military Academy. Daniel Hall, 30, and Vincent Franchino, 26, are both Apache helicopter pilots and were married at the New York school’s Cadet Chapel. The captains, who are now stationed together at Fort Bliss in Texas, were married in front of 150 family members and friends, 34 of whom were military officers.

Franchino and Hall met in August 2009, back when the former was a freshman (or ‘plebe’ in the school’s parlance) and the latter was a senior (or ‘firstie’).

As part of a school tradition in which the plebes seek to hold up departing seniors, Franchino hid under Hall’s bed and popped out to scare him.

‘Dan was so startled, he jumped over his desk,’ Franchino remembered.

Later in 2010, they chose each other for a mentorship program – Franchino as mentee and Hall as mentor. It was at this point that their feelings for each other developed.

The couple, which will now go by the last name Franchino-Hall, enjoyed their first dance as married men to ‘La Vie En Rose’ by Edith Piaf. 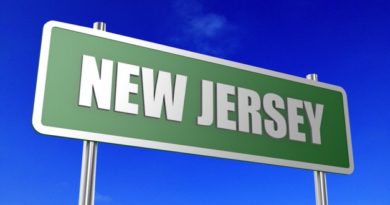