People who attended the Summit that Donald Trump addressed today said they were greeted with anti-LGBT pamphlets. The material warned readers of the “public health crisis” created by homosexuals.

Pictures of the booklets allegedly handed out at the event appeared to feature insights from the book, “The Health Hazards of Homosexuality,” authored by the Mass Resistance, a longtime anti-LGBT hate group based in Massachusetts, according to the Southern Poverty Law Center. 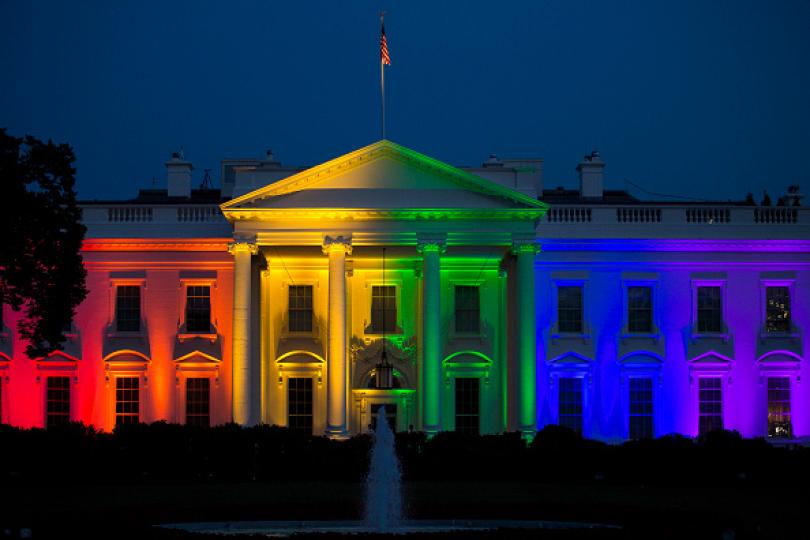