Until this spring, the answer was yes. For years, federal courts have said that bias against gays and lesbians is not covered by Title VII of the Civil Rights Act. Then, last spring, for the first time in the history of the 1964 law, a federal appeals court extended the protections of Title VII beyond biological identity to include sexual orientation.

The decision set up a conflict among the 12 regional courts of appeal, which only the U.S. Supreme Court can resolve. Recently, appealing a case out of Georgia, Lambda Legal asked the high court to do just that.

By itself, the conflict is good enough reason for the Supreme Court to accept the case. But there’s more: The Justice Department and the EEOC have taken opposite positions on whether Title VII’s prohibition of discrimination based on sex extends to the LGBT community. 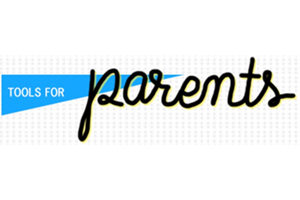