The Arizona Supreme Court says a woman who is divorcing her female spouse is entitled to parental rights under the U.S. Constitution even though a state law doesn’t recognize those rights. The ruling says U.S. Supreme Court precedent requires same-sex couples be afforded the same “constellation of benefits” as straight couples.

The ruling comes in a case involving artificial insemination. State law assumes the man in a marriage is the father of any child born during the marriage, but that law doesn’t include women.

Kimberly McLaughlin’s attorney argued that Arizona law doesn’t establish any rights in artificial insemination cases for the non-biological parent of the same sex. The court sided with Suzan McLaughlin, saying she is entitled to the same parental rights that a man would receive. 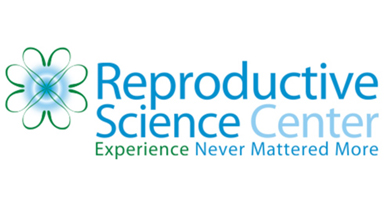 Buzzkill From Likely Sources. Conservatives want to ruin our chance for equality in Oregon.