New survey data released by the Public Religion Research Institute demonstrates that a large majority of Americans believe federally-funded adoption agencies should be barred from discriminating against prospective LGBTQ parents.

Over two thirds of Americans (68%) oppose allowing agencies that receive federal funding to refuse placing children with gay or lesbian people, compared to 28% of Americans who favor such a policy. This majority opinion also spans the political spectrum: a majority (53%) of Republicans, two-thirds (67%) of independents, and more than eight in ten (81%) Democrats oppose such anti-LGBTQ discrimination by federally-funded adoption agencies. 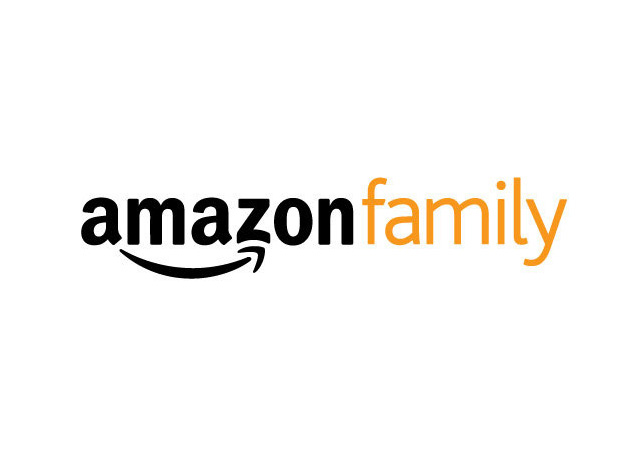