A new bill filed by Elizabeth Warren (D-Mass.) would make gay and lesbian couples potentially eligible for a refund on their back taxes if they married more than three years before the U.S. Supreme Court struck down the anti-gay Defense of Marriage Act.

“For nearly a decade, legally married same-sex couples had to file their taxes as single persons, often paying more taxes than they would owe if they could file as married,” Warren said in a statement. “This bill is a simple fix to allow same-sex couples to claim the tax refunds they earned but were denied because of who they love.”

The Refund Equality Act, would allow same-sex couples married in places like Massachusetts – which had marriage equality before the Supreme Court decision in the Obergefell case – to file amended tax returns back to the date of their marriage. 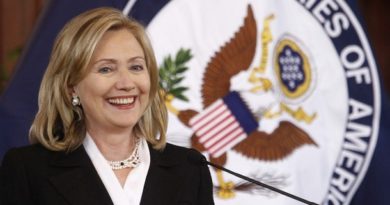