A federal judge has ordered Kentucky taxpayers to pay more than $220,000 in attorneys’ fees for an elected county clerk who refused to issue marriage licenses to same-sex couples.

A U.S. district judge says Kim Davis was acting on behalf of the Kentucky state government when she refused to issue marriage licenses to same-couples on the basis of her personal religious beliefs. He ordered the state to pay $222,695 in attorneys’ fees and another $2,008.08 in costs. He said the county government and Davis herself are not liable.

Just hours after a U.S. Supreme Court decision effectively legalized same-sex marriage nationwide in the summer of 2015, Davis announced she would stop issuing marriage licenses – and transformed the tiny town of Morehead (population 7,758) into the front lines of the culture war with angry demonstrations from both sides. 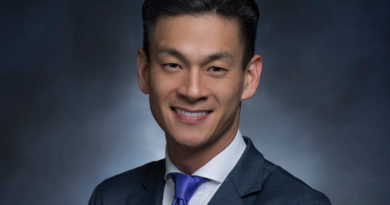 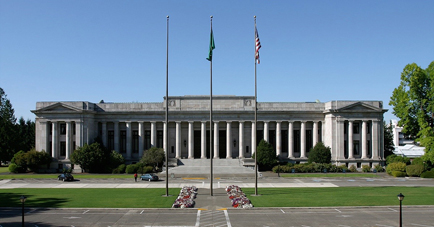