The Israeli government recently opposed a petition requesting that same-sex couples be allowed to adopt. The government said that it opposed changing the current law because adoption by same-sex couples would place an “additional burden” on the child.

Of course, there is no evidence to support the government’s concerns. More than 70 peer-reviewed scholarly studies from around the world have concluded that children of gay or lesbian parents fare as well as other children. While providing a range of protections to lesbian and gay people, Israeli law only permits adoption by same-sex couples in specific restricted situations, such as when there is a previous connection between the child and the prospective adoptive parent or the prospective adoptive parent is the partner of the child’s biological parent. 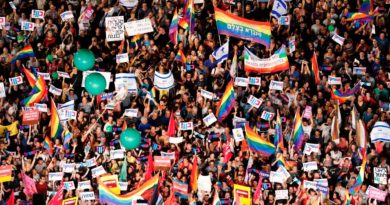