Same-sex couples who complained an Arkansas birth certificate law discriminated against them have the support of the Supreme Court. The justices issued an unsigned opinion reversing a state high court ruling that upheld the law. Under the law, married lesbian couples had to get a court order to have both spouses listed as parents on their children’s birth certificates.

Arkansas routinely lists a woman’s husband as a child’s father, even if he is not the biological parent of the child. The same-sex couples want the same presumption applied to the married partner of a woman who gives birth to a child. 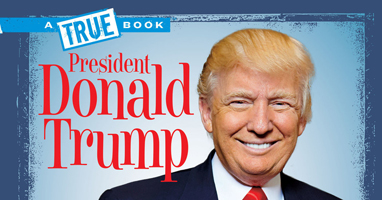 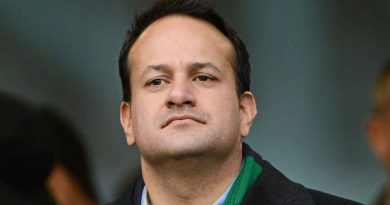