Researcher Andrew Leland’s study appears to corroborate a study by the Gay Lesbian Straight Education Network – which also showed gay fathers are more likely to be involved than straight dads.

Leland said many men who had taken part in his study have said being actively involved in their children’s lives ‘preemptively counteract potential negative encounters with school personnel and other families’.

So, in other words, gay guys feel like people are going to judge their parenting skills because they’re gay – so they work harder to stop that assumption.

Abbie Goldberg, a Clark University researcher, also showed an increased presence may be partly due to the parents’ initiative to counter bias and assert same-sex visibility. She told Live Science in 2012 that gay parents tend to be ‘more motivated and committed’ on average because they chose to be parents.

She explained almost 50% of pregnancies among heterosexual couples are accidental, whereas with gay and lesbian couples that is rarely the case. 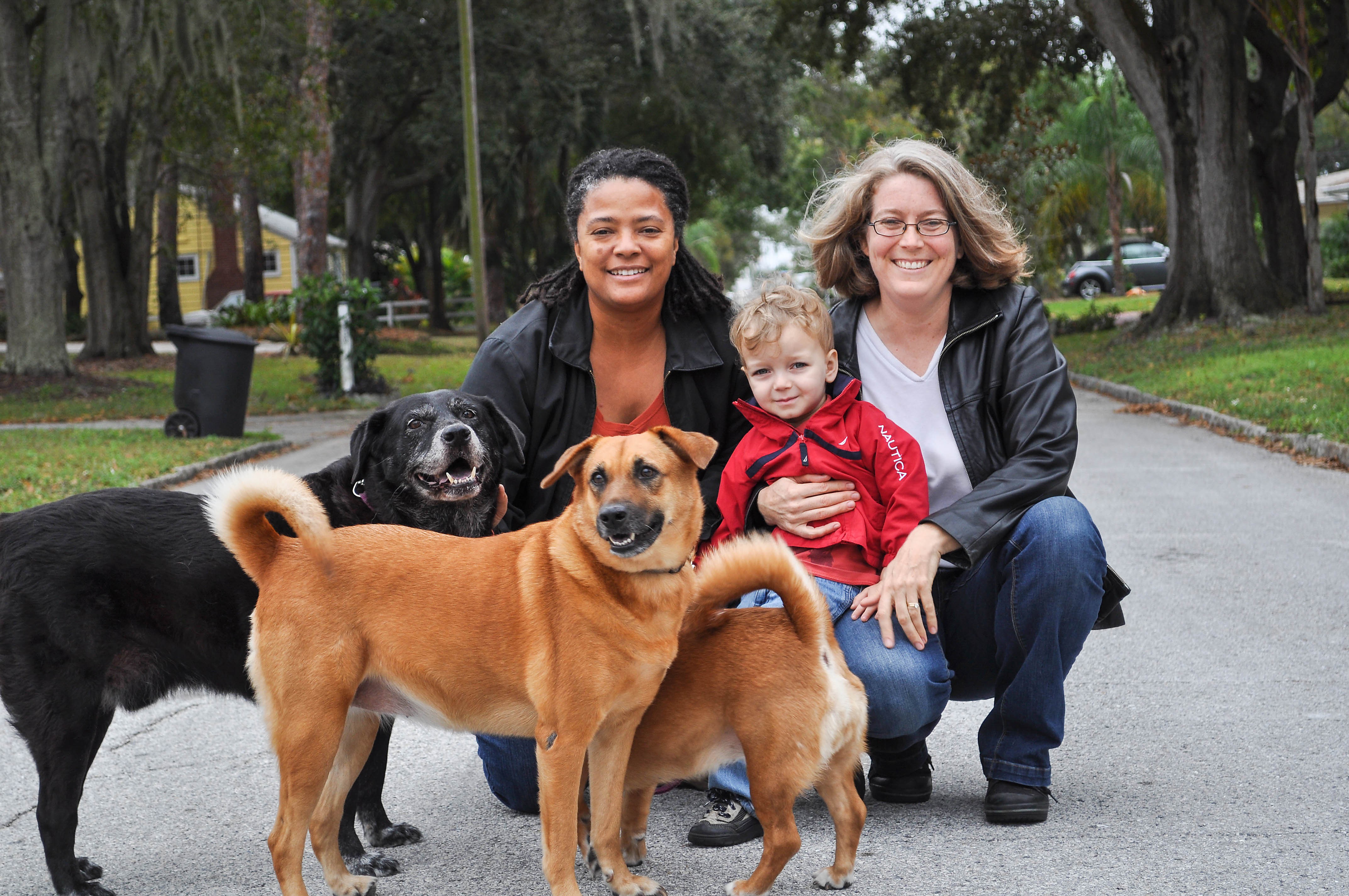