As of June 2017, there have been 547,000 same-sex marriages in the United States. Ceremonies have been taking place since the Supreme Court ruled in favor of marriage equality in June 2015, and same-sex couples have spent over $1.3 billion on their weddings.

Because over 1 million LGBT people in the U.S. are married – there have been 547,000 same-sex marriages in the U.S. to date, up from around 491,000 a year ago, according to the Williams Institute for Sexual Orientation Law and Public Policy at the University of California. 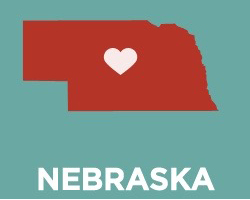