The Liberal Canadian government says it will introduce legislation to erase past convictions for sexual activity with a same-sex partner under what Prime Minister Justin Trudeau calls historical, unjust laws. Trudeau says his government will also apologize for the wrongs of the past committed against gay, lesbian and transgendered Canadians.

via The Canadian Press

The prime minister made the announcement on Parliament Hill after he and two of his cabinet colleagues raised the Pride, transgender Pride, and Canada 150 Pride flags.

Trudeau said his government is committed to acknowledging and addressing historical injustices experienced by Canadians for expressing their gender identity.

The government says the legislation, expected to be introduced later this year, will also remove discriminatory Criminal Code provisions regarding consensual sexual activity that have been deemed unconstitutional.

It is the second time in as many years that Trudeau raised the Pride flag on Parliament Hill. 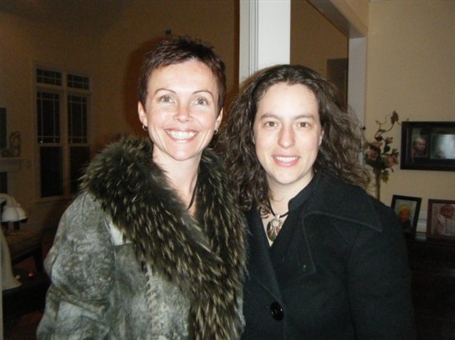 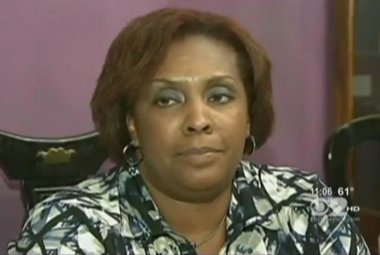