In response to extreme heat and a school code which forbids uniform shorts for boys – students at a private school in Exeter, England arrived at school wearing skirts.

Asked if he enjoyed the feeling of wearing a skirt, one student said: “It’s just a nice breeze.”

A mother with a 14-year-old son said: “My son wanted to wear shorts but was told he would be put in the isolation room for the rest of the week.”

“The head teacher told them Well you can wear a skirt if you like but I think she was being sarcastic. However children tend to take you literally and so five boys turned up in skirts today — and because she told them it was OK there was nothing she could do as long as they are school skirts.” 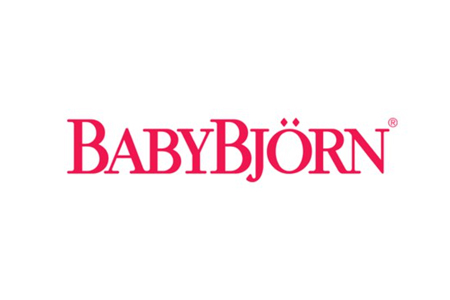 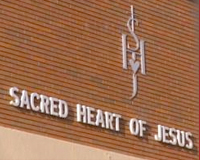