Grant Morse and his spouse are the legal and biological fathers of twin three-year-old boys and a daughter who is five. This past weekend, the family says they were the victim of “blatant discrimination” by Southwest Airlines.

The incident occurred on Saturday May 20th as the family tried to use the family boarding procedure as it took Southwest Airlines from Buffalo to Fort Lauderdale.

According to Mr. Morse, a Southwest Airlines’ boarding agent and a supervisor refused to allow the family to use the airlines’ family boarding procedure despite multiple requests. Morse said he was told that only “one” of the legal fathers could board with the three children.

Reporter Ed Reilly talked with Morse who said he filed a formal complaint with Southwest Airlines and is looking at the possibility of taking legal action. The father said what upset him was seeing another family (man, woman and child) enter the plane during family boarding while Morse’s family was made to stand to the side.

“I felt like I was a criminal and I was humiliated.”

Southwest Airlines in a statement denied that discrimination was a factor. According to Huffington Post, a Southwest spokesperson said Morse’s family were denied boarding because his husband’s mother attempted to board with them.

Southwest rules allow one adult to board with children, “but typically our employees allow both parents to board,” a spokesperson said. 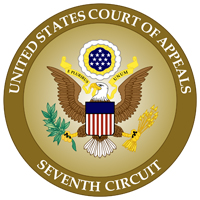 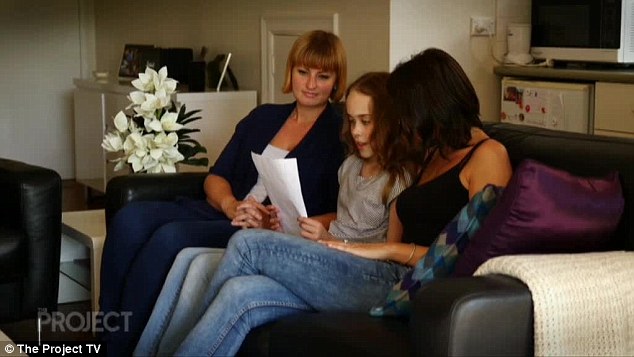