LGBT people foster at 4 times the rate and adopt at 6 times the rate of heterosexual parents, and May is National Foster Care Month. We believe it’s important to get an update on the landscape of foster care as it relates to LGBT parents, and Family Equality Council has the facts:

Given these facts, it seems obvious that we should be doing everything we can to recruit LGBTQ parents into the foster care system with the proper foster care training process. And, to be sure, some states are doing just that. Yet barriers still remain.

It is tempting to believe, with the advances in marriage equality and the decades of research telling us that the outcomes of children raised by LGBT people are just as good as those of children raised by different-sex parents, that discrimination against LGBTQ people, especially with regard to parenting, is a thing of the past. But it was just last month — April 2017 — that the Nebraska Supreme Court finally officially struck down a formal policy that had been in place since 1995, prohibiting gay and lesbian people from becoming licensed foster parents.

Without being as direct as Nebraska’s 1995 policy, some states are actively taking steps to chill the ability of LGBTQ parents to provide homes and permanency for youth in foster care. Legislation is being proposed in a half-dozen states that would allow foster care agencies to turn away otherwise qualified parents, including LBGTQ parents, under the guise of so-called “religious freedom.” While these bills are meant to target the LGBTQ community directly, they often have a much broader impact. For example — these bills, if passed, could: 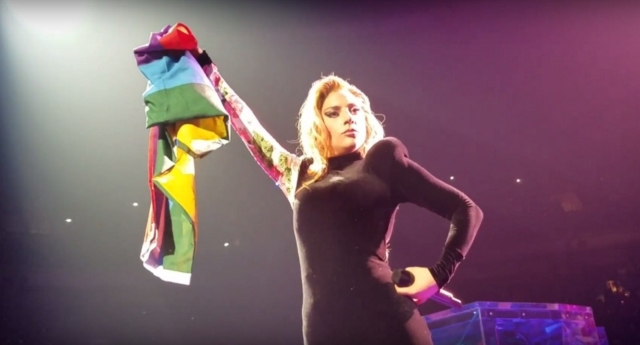