A North Carolina man is “devastated” after he says a United Airlines flight attendant accused him of inappropriately touching his son’s genitals. The dad was not charged with a crime and released. However, he says both he and his son remain traumatized by the experience.

Henry Amador-Batten said he and his 5-year-old son, Ben, were greeted at Raleigh–Durham International Airport on Friday by a group of police officers, The Durham Herald-Sun reported. He soon learned that a flight attendant had seen him cuddling with his son on their flight from Newark, New Jersey, and felt that his hand rested too close to the boy’s genitals.

Amador-Batten, who was returning home from a family visit in Puerto Rico, said he was caught completely off guard by the accusation, but cooperated with police. He said he explained to the officers that Ben was afraid of flying, and he’d simply placed his hand on his son’s lap to comfort him as he fell asleep. Meanwhile, Amador-Batten’s husband, Joel, waited for the pair outside of airport security as the ordeal unfolded.

Amador-Batten told HuffPost that both he and Ben remain traumatized by the experience. “That flight attendant’s false accusation did not save a child, it put an entire family in danger,” he said. “We’re [made to] understand that families like ours, created out of choice and love, are fragile by nature. … We are not as protected nor solidified, and we need to be.”

In an email sent to HuffPost, a spokesperson said that United Airlines had apologized to the Amador-Batten family. “Our customers should always be treated with the utmost respect,” he wrote. “We have followed up with the customers directly and we apologized for the situation.”

Amador-Batten acknowledged that he’d received an apology from a United representative, but called it “empty and hollow.” He and his husband, who are in the process of adopting a second son, have hired an attorney and are now planning to seek damages from the airline. The ordeal has been especially difficult for Ben, he said.

“The most painful part of this continues to be how this affected my son, and how it may continue to,” he said. “He’s not been sleeping well, refusing to sleep in his own room and just wants to be by his daddies.” 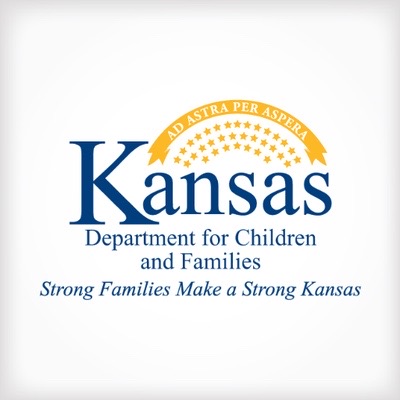 Victory for same-sex parents in Kansas! Lawmakers block attempt to discriminate based on religious beliefs