A federal appeals court says a couple’s lawsuit against Kentucky County Clerk Kim Davis – who refused to issue them a marriage license – can proceed.

Davis refused to issue a marriage license to David Ermold and David Moore (pictured) in 2015 because she said it violated her religious beliefs. Ermold and Moore sued, along with several other couples. Davis lost, and spent five days in jail for refusing to follow a court order.

The state legislature passed a law that removed county clerks’ names from licenses. A district judge ruled this satisfied Ermold and Moore’s lawsuit and dismissed the case. But they appealed, saying they wanted Davis to pay damages.

A federal appeals court ruled Tuesday the case could continue. 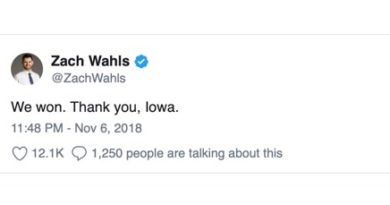