The Equality Act of 2017 was spearheaded by Senator Jeff Merkley (D-Ore.) and Rep. David Cicilline (D-R.I.) and would amend the Civil Rights Act of 1964 and the Fair Housing Act to bar anti-LGBT discrimination in housing, employment and public accommodations, as well as other areas including jury service, credit, education and federal programs.

The bill was previously introduced in the last Congress. Equality California has twice sponsored resolutions by the California Legislature calling on Congress to pass the Equality Act. Currently over half of all LGBT Americans live in jurisdictions where they can be denied service, employment or housing because of their sexual orientation or gender identity. 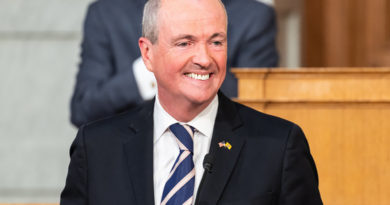 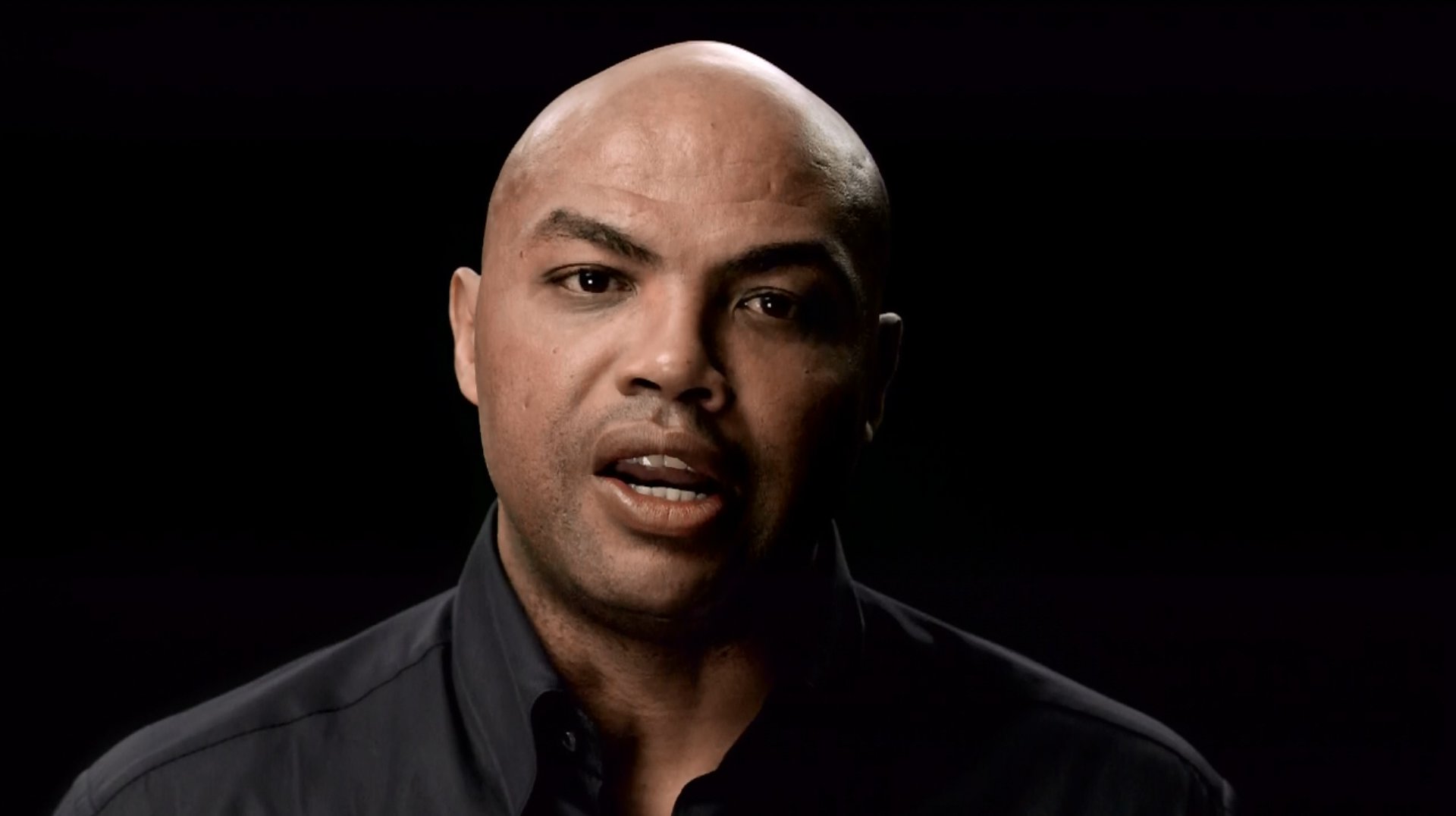