States should have the flexibility to decide whether schools can deny admission to students from families where there is “homosexual or bisexual activity” or someone “practicing alternate gender identity” – even if those schools get federal money. So says the U.S. Education Secretary.

During a House Appropriations subcommittee hearing, Rep. Katherine Clark (D-Mass.) told DeVos about Lighthouse Christian Academy, a private school in Indiana that receives state voucher money but denies admission to students from families where there is “homosexual or bisexual activity” or someone “practicing alternate gender identity.” Clark asked DeVos, whose budget seeks a $250 million increase for projects that include vouchers for private schools, if she would step in if that Indiana school applied for such federal funding.

DeVos replied by saying she supports giving flexibility to states.

“For states who have programs that allow for parents to make choices, they set up the rules around that,” she said.

Clark pressed DeVos on whether she could see any situation in which she would overrule a school requesting federal voucher money ― if the school discriminated against students based on sexual orientation, race or special needs, for example.

“The Office of Civil Rights and our Title IX protections are broadly applicable across the board,” DeVos said. “But when it comes to parents making choices on behalf of their students….”

“This isn’t about parents making choices. This is about use of federal dollars,” Clark interrupted. “You would put the state flexibility over our students?”

“I think a hypothetical―” DeVos said.

“It’s not a hypothetical,” Clark snapped. “It’s a real school.” 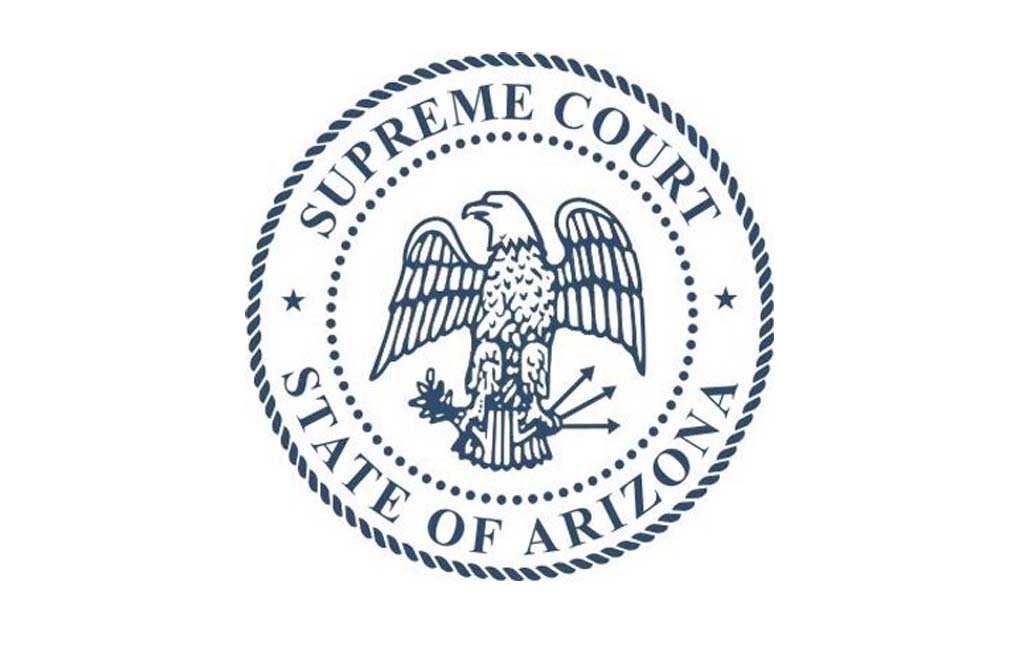