For the fifth year in a row, Target shoppers may find their local store covered in rainbows. It’s part of the retail giant’s annual #TakePride campaign – celebrating the LGBT community.

The launch, which comes ahead of Pride Month in June, features a variety of rainbow-themed apparel and merchandise, including shirts, hats, swimsuits, and beach towels. The products will be found in over 150 of Target’s U.S. stores and online.

The petition, which launched on April 20 in response to Target’s statement that transgender individuals can use the bathroom and fitting room that corresponds with their gender identities, has surpassed a million signatures. 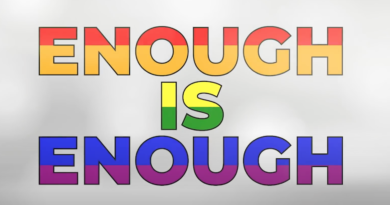