Daniel Newman has come out as gay, saying it was just time.

In an emotional YouTube video (below), he said a chance meeting with a girl at a homeless youth center he was volunteering at had changed his mind about hiding his sexuality.

The actor, who has also starred in Vampire Diaries, Homeland and Sex and the City, said the girl had thanked him profusely for helping the LGBT community.

After he had questioned why she was thanking him, she said: “Because you’re straight.”

“I’m not straight,” the actor, who plays Daniel in the show, had responded, and the girl’s answer floored him.

“Why have you never said that publicly before? You could help change our lives.”

“It hit me like a gut-punch,” Newman said. “It felt like someone knocked the wind out from me.

“And I realized how important it is in this day and age to be visible – to let people who know you are.”

He added that there was no excuse to hide your sexuality when, as the girl pointed out, revealing it could help so many people. 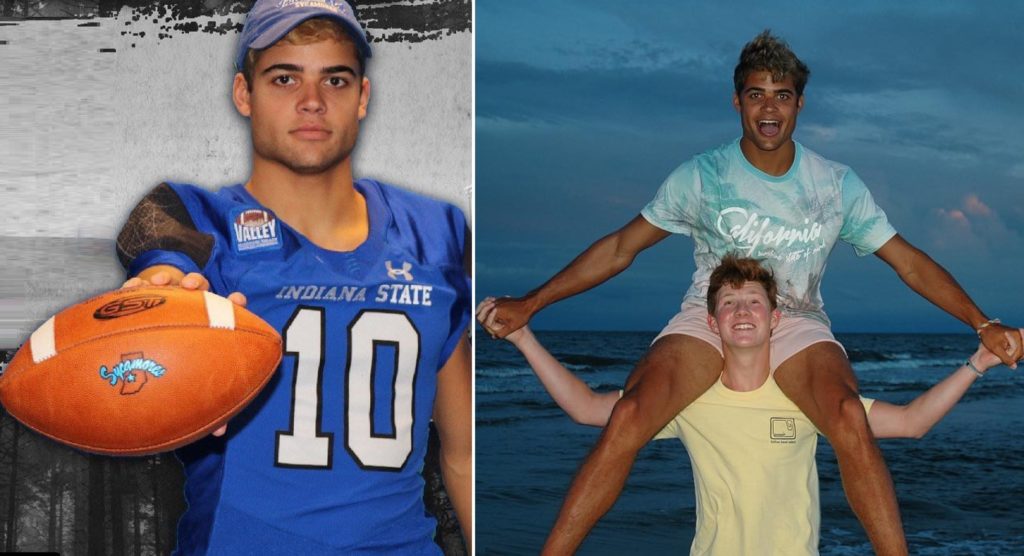