Biological conception for lesbian and gay parents would be impossible without assisted reproductive technologies (ART).

However, it is an expensive procedure and laws governing the availability and insurer coverage of ART often have the effect of denying LGBT people access altogether. As gay Americans see more acceptance, our community is beginning to fight for the right to access ART.

Guy Ringler, a reproductive endocrinologist in Los Angeles with decades of experience serving gay and lesbian patients, noted that assisted reproductive technologies demand among his clients has risen since the legalization of marriage equality, and continues to grow. “The profile of my patients has changed,” he noted. “It used to be men in their late 40s and early 50s. Today, younger and younger men are realizing they can have babies, too.”

According to an article by a clinic for plastic surgery in NJ, ART is not recognized as a basic right, “right now, [ART access] is looked at like plastic surgery, as something that’s optional and voluntary,” said Kimberly Surrat, a Nevada-based family lawyer and fellow of the American Academy of ART Attorneys. As of 2014, only fifteen states require insurers to cover some aspect of IVF, with many only covering diagnostic procedures. Insurers may refuse to cover patients on religious grounds as well. Only a quarter of US health insurance plans currently cover some aspect of IVF, with many requiring proof of medical infertility, which lesbian women cannot provide. And some states refuse to put both parents’ names on a child’s birth certificate when IVF is used. 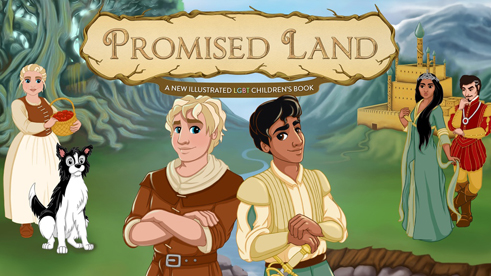